Racing game enthusiasts will find it hard to miss out on the once-dominant foothold of the Need for Speed franchise, shaping millions of players’ childhood and early teen years worldwide. This series of racing-oriented titles has been monumental in standardizing car games ever since the dawn of this phenomenon. Therefore, it’s no wonder if one would want to play it on a modern-day Chromebook despite the prevalence of other recently released top-tier games.

One significant entry relentlessly stood out across the spectrum is Need for Speed Hot Pursuit Remastered. The original title came out back in 2010 with then-current graphics and high-end gameplay. Still, that prospect was recently revised in 2020, and a reinvigorated edition of the game made landfall, just in time before the 10th anniversary of the first Need for Speed Hot Pursuit.

This article will describe how you can experience this action-packed title on your very own Chromebook through Xbox Cloud Gaming. We’ll be sure to leave step-by-step instructions on utilizing this sleek technology to play the latest iteration of the Need for Speed series. Let’s dive right into this guide without any further chit-chat.

The following is a round-up of some of this title’s best features on the fly.

Experience the best of both worlds

The raison d’etre of most Need for Speed games is cops versus robbers. The two sides are relentlessly at war with each other, with no clear winner at any given time. Need for Speed Hot Pursuit Remastered, therefore, follows in the footsteps of the whole franchise and lets you experience the world of both elite racers and the police with supercharged vehicles. You’ll have to outrun the law by advocating cutting-edge illicit street racing.

Or on the other hand, you’ll have to track down fast-paced street criminals with your weaponized vehicles. In any case, the players are treated to driving the world’s most advanced supercars to give the competition a fighting time, no matter what side it is that you’re on. Therefore, if you ever get bored of outclassing the police with your relentless driving, switch sides and become the one who takes street racers down instead.

Need for Speed Hot Pursuit Remastered isn’t just about racing, burning rubber, and exotic hypercars. Apart from that, the title is big on socialization features. Your friends can join in on the fun as well as you see your progress in a highly specialized social feature called Autolog. The latter helps you keep track of the leaderboards and lets you compete with your friends in a friendly or competitive environment—depending on how you’re willing to take things.

Need for Speed Hot Pursuit Remastered holds to its name. Not only does it come with a swath of added functionality for modern-day consoles and PC, but the game boasts enhanced better visual fidelity than ever before, allowing players to delve inside a gorgeous world with accurately designed supercars. The game is back, and it simply looks fantastic in today’s age. You’ll love how each raindrop trickles down your vehicle’s chassis, and you get to see it clearly.

Need for Speed Hot Pursuit Remastered isn’t locked to a single platform. Instead, it lets you enjoy a surreal multiplayer experience with other players who are either on console or PC. The same cannot be said about the original title in 2010. Enthusiastic gamers worldwide can enjoy their battles together now, as one team takes on the role of cops while the other put on their racing pants.

Another primary reason you shouldn’t be missing out on Need for Speed Hot Pursuit Remastered anymore is because it comes with all the DLC that ever came out for the game. This includes the SCPD Rebel Racer Pack, Super Sports Pack, Armed and Dangerous Pack, Lamborghini Untamed Pack, and the Porsche Unleashed Pack. In addition to these top-rate goodies, players will get to relish six hours of more gameplay in the single-player campaign mode of the title.

Need for Speed Hot Pursuit Remastered isn’t available to play on Chrome OS, but there’s one slither of sensational technology that can help us achieve the task at hand. Enter cloud gaming—a place where you’re not using your device’s hardware but just the internet to tap into dedicated servers and enjoy high-quality video games.

The good news is that the racing-centric title at hand is available on one of the best video game streaming services for cloud gaming—Xbox Cloud Gaming (Beta). This means that you’ll enjoy Need for Speed Hot Pursuit Remastered on your Chromebook pretty much painlessly, thanks to this service.

However, a purchase is due here, among other requirements. Xbox Cloud Gaming (Beta) is one of the many benefits you get by purchasing Xbox Game Pass Ultimate—Microsoft’s front-running subscription service for Windows PCs and the Xbox consoles that unlock hundreds of games to download and play at no additional cost. Titles like Batman: Arkham Knight, Fortnite, Sea of Thieves, Halo: The Master Chief Collection, and, of course, the Need for Speed game in question as well.

Visit the official page of Need for Speed Hot Pursuit Remastered on Cloud Gaming (Beta) and sign in with your account. If you don’t have a Microsoft account already, you’ll have to create one. Don’t worry; it’s free.

As soon as you sign in with your Xbox account and the region you’re living in is supported, you will be prompted to purchase Xbox Game Pass Ultimate afterward to enjoy Cloud Gaming. If it is your first time purchasing the subscription, you’ll probably marvel that the developers slash 93% off and let you grab Game Pass for $1 for your starting month.

Purchase it right away to get straight into the Xbox Cloud Gaming interface. Afterward, however, the cost of the service will be $15 per month, but it’ll be so much more than just worth it. 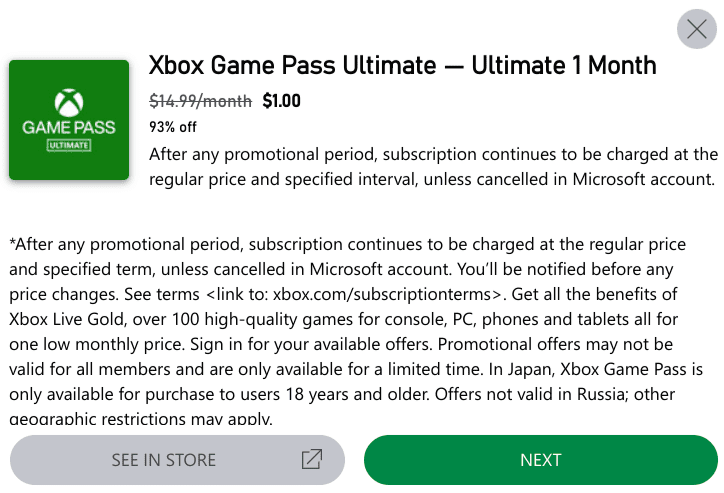 After making the purchase, you’ll arrive at the Xbox Cloud Gaming interface. Use the search bar to find Need for Speed: Hot Pursuit Remastered. As soon as you see it, click on the “Play” button to get going with it.

Clicking on the “Play” button

You’re almost at the end of the tutorial now. After clicking on “Play,” as shown in the screenshot above, a loading screen will appear where the title will be prepared to load up. The game will launch as soon as it finishes, and you’ll shortly arrive at the Need for Speed Hot Pursuit Remastered title screen. 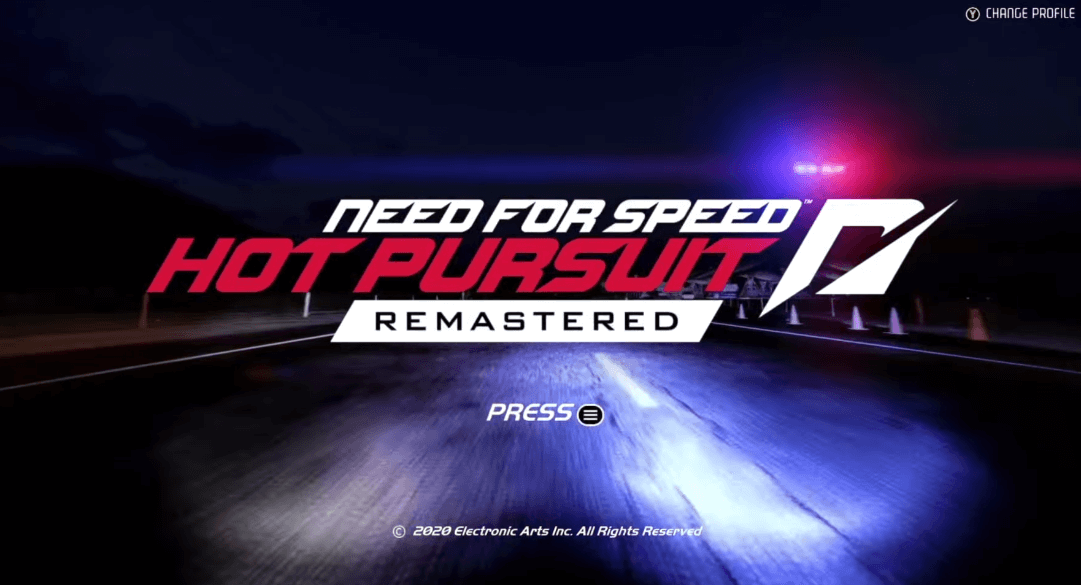 That’s about it for learning how to play Need for Speed Hot Pursuit Remastered on your Chromebook. Enjoy the thrill-filled racer on Chrome OS from here on out, and let us know in the comments section if the guide above helped you out. We’ve now arrived at the article’s conclusion.

Chrome OS is great for gaming, and there’s just no denying that. We’re getting more and more future updates regarding the operating system’s capacity to play games, such as the forthcoming Steam project on Chromebooks. In this guide, we’ve taken up a different take on experiencing a video game on Chrome OS that revolves around the concept of cloud gaming.

Need for Speed Hot Pursuit Remastered isn’t officially supported for Chromebooks, but we’ve managed to dig up a way of experiencing the title on these sleek devices. You’ll need an Xbox Game Pass Ultimate subscription to enjoy this profound technology on your Chromebook, and that’ll be it for the most part.

We hope that you’ve found this helpful guide for your cause. Chrome Ready wishes you good luck!