Nowadays, video games are not only limited to people having a powerful PC or a gaming console. Streaming services let you play all kinds of games on remote servers without having to install the game locally on your device. Such services have become considerably popular over recent years. They not only take out the system’s requirements from the picture but also let you enjoy several other features as well.

Major processing is done at the back-end by remote hardware on these servers. With low latency and increased bandwidth, these services have also resolved the concerns for any lag whatsoever. In the following article, we are going to see how these platforms work and what are the five best video game streaming services.

How does a video game streaming service work?

Games these days are not just a minimal piece of software that can quickly run on any device. They have now been revolutionized to contain enhanced graphics and improved connectivity. All of it requires more processing power than what most regular computers offer. Therefore, a gaming PC or a console is needed for hosting such high-powered video games. Instead of buying a gaming console or purchasing a top-notch PC, users worldwide are now moving to a relatively economical alternative.

Video game streaming services let you create an account and allow you to host whichever game you want on their remote servers. It takes the load off your device, which is only used to display the video. These services charge a subscription fee for converting your standard PC into a premium gaming setup. The speed at which the live video feed and your input commands are transmitted is fantastic. These streaming services enable you to control and play games on a system that is not physically in front of you.

How to stream games via the cloud?

Even though you no longer require a strong processor for chunky video games, a fast internet connection is essential to make it all work. If you have an unstable connection with substandard internet speed, the time it takes for your commands to reflect on the screen will be disappointing. It will lead you to experience lag and glitches, especially in multiplayer games.

Because of this, the first and foremost requirement to stream games via the cloud is to have fast and reliable internet. When you sort out the Wi-Fi connection, the next step is to install a streaming service and purchase a suitable plan. Most services let you control their remote systems through PC clients. They work seamlessly with all operating systems, including Windows 10. It allows you to turn a simple laptop into a gaming platform. You can even operate them through mobile phones and tablets.

Apart from enjoying accessibility features, you also get to have straight-to-TV options. Several other peripheral devices work to enhance the user experience of these streaming services. Now that you have a basic understanding of how these programs work let us look at the top 5 video game streaming platforms.

In the following descriptions, some unique selling points of each application are included. These brief reviews will assist in selecting one streaming service that works the best for you.

Amazon Luna is a recently developed video game streaming service known to provide a responsive cloud environment for gamers worldwide. Very low latency is recorded over a series of different tests for most games. The fantastic performance of Amazon Luna makes it a pretty reasonable service for beginners and professional gamers alike. Unlike its competitors, Amazon Luna is quite reasonably priced as well. You can access it for just $6 per month from Amazon itself.

Another valuable feature of this service is that it runs perfectly well on internet browsers. It does not require you to install any additional software. There is a desktop application; however, it is not recommended for users already running low on storage or processing power. Along with a primary streaming service, Amazon Luna comes branded with a gamepad that dedicates a separate Wi-Fi connection to offer decreased latency. It recovers the overall experience and eliminates any chances of hardware-driven lags. 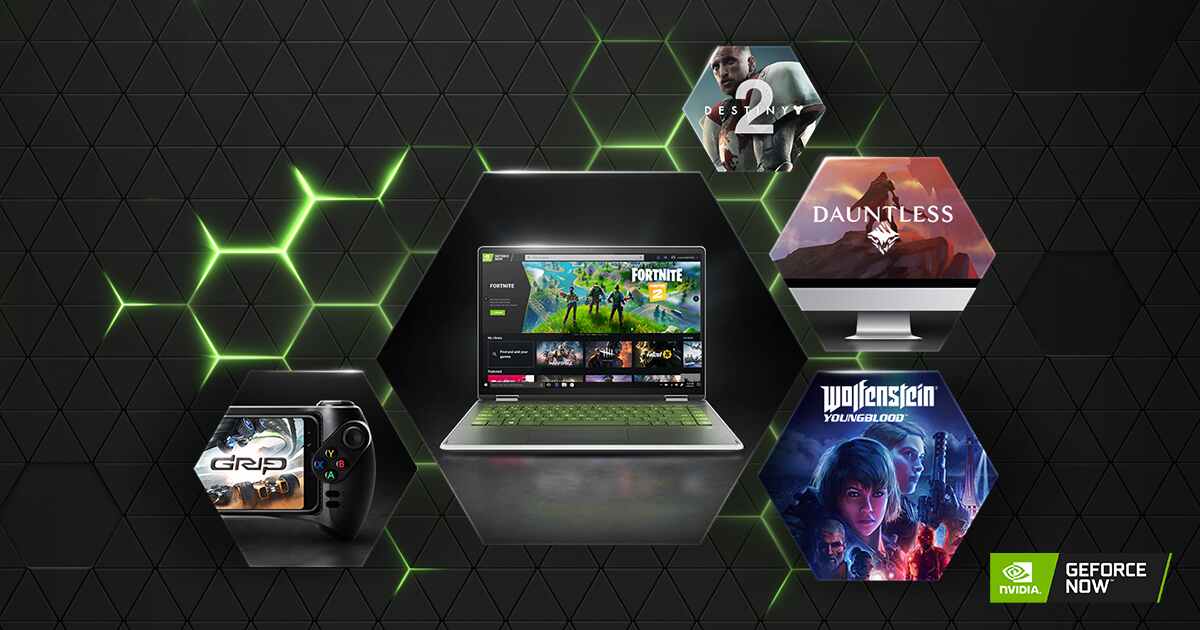 GeForce Now is one of the gaming community’s highly-rated video game streaming services. Unlike Amazon Luna, GeForce Now has multiple user packages. If looking for a premium experience, we suggest trying out the top-tier plan. This streaming service has been developed by the multinational technology company Nvidia. There are claims that it effectively hosts all AAA games, which are usually classified as special gaming programs.

Different packages on the GeForce Now have been assigned a separate GPU class. The most expensive one employs the famous RTX 3080, which leaves no stone unturned to provide nothing less than the best. Even when priced higher than other plans, it is still cheaper than buying a new graphics card or a gaming laptop. Users can even transfer the personal gaming library directly to GeForce Now, enabling them to continue playing previously owned games. Nvidia also offers a free tier with no upfront cost at all. However, you will need to wait in a queue whenever joining a new game. 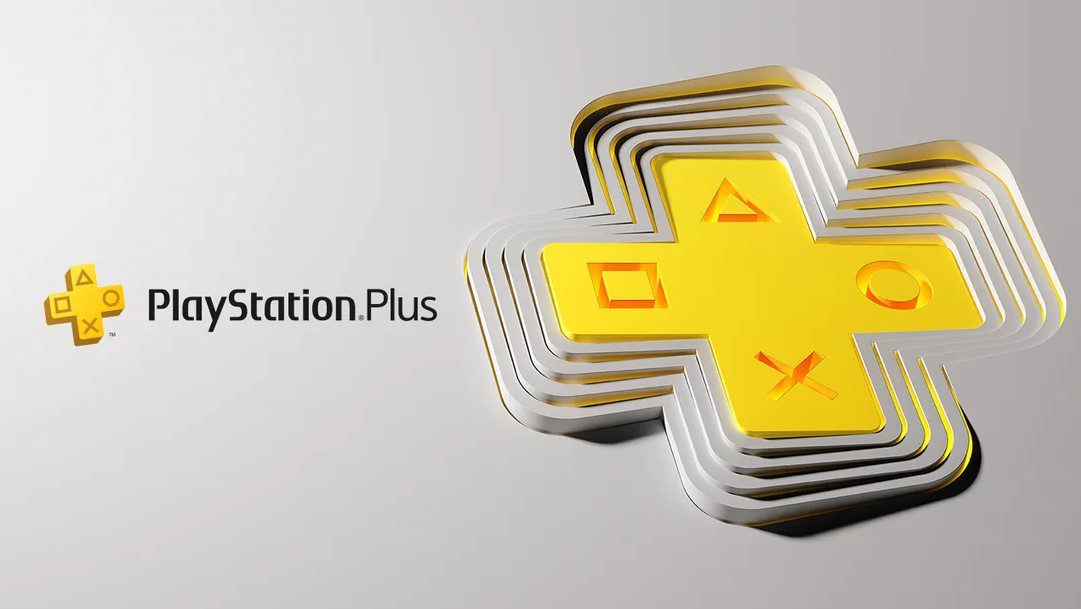 PlayStation Plus is an ideal solution for people facing backlogging issues while playing high-powered games on their computers. It lets you play native games typically launched on PS2, PS3, and PS4. There is a wide array of famous games under its main content library. Also, the backward compatibility for PS3 and PS2 makes it even more lucrative for retro gamers. When users log in to the PlayStation Plus account, they are greeted with a simple interface where one can click on a game title to run it immediately. The service automatically connects you to the best-performing server for that title.

New products have been added regularly from all Sony consoles over the years. Other than these fresh additions, some exclusive titles become a part of the PlayStation Plus premium collection now and then. There are time-limited games, which are only released for a specific period. Other than the library itself, the responsiveness of each game is quite impressive on its own. You can also save individual runs on synced devices through the main account. 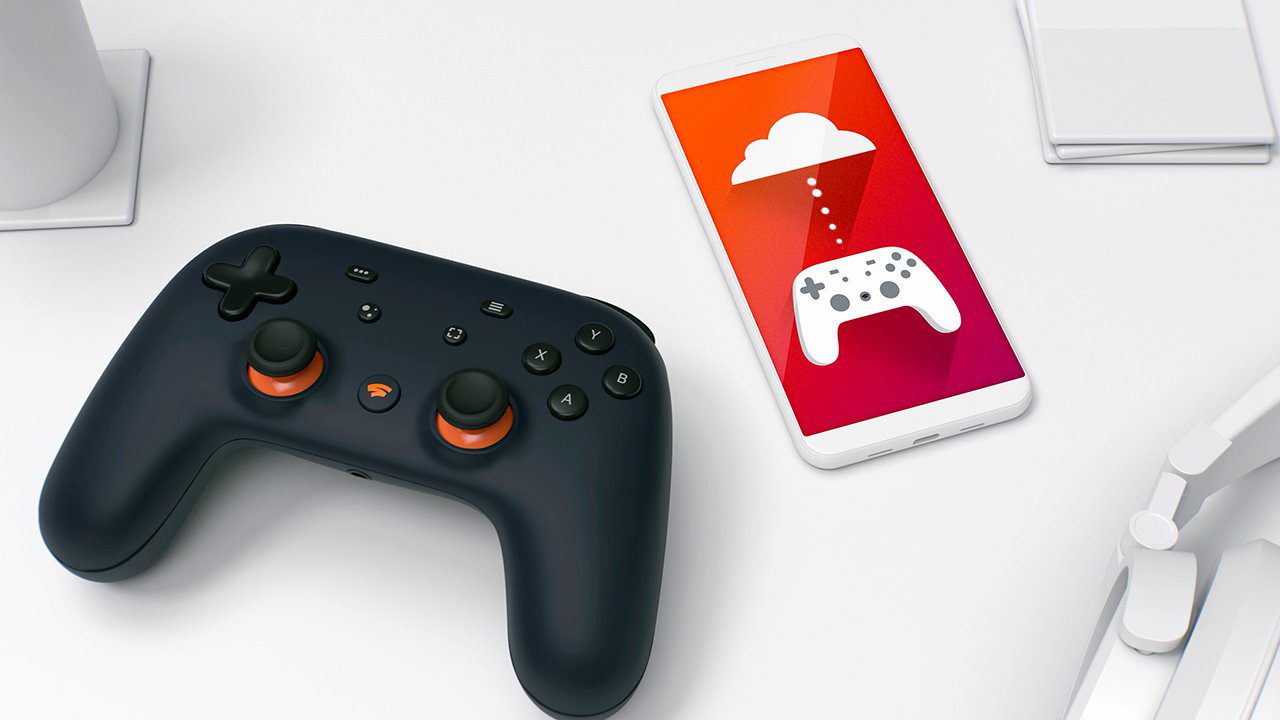 Google Stadia, quite aptly described as the future of gaming, is a video game streaming service developed and maintained by Google. It allows you to stream video games to your PC, laptop, TV, mobile phone, or tablet. The simplistic and convenient interface makes it even more valuable for the end-user. Having the power of Google servers at your disposal, there is no need to wait for game updates and downloads.

Initially, Stadia was only launched for limited devices that could support live streaming. However, its compatibility increased rapidly within a short period to include any modern device that can run video games. High-quality video resolution, impressive frame rates, and extremely low latency have been some key features of Google Stadia since the very start. It comes with a specially designed wireless controller that efficiently relays user input. Stadia is free to download and install, though its games are marketed and sold separately. 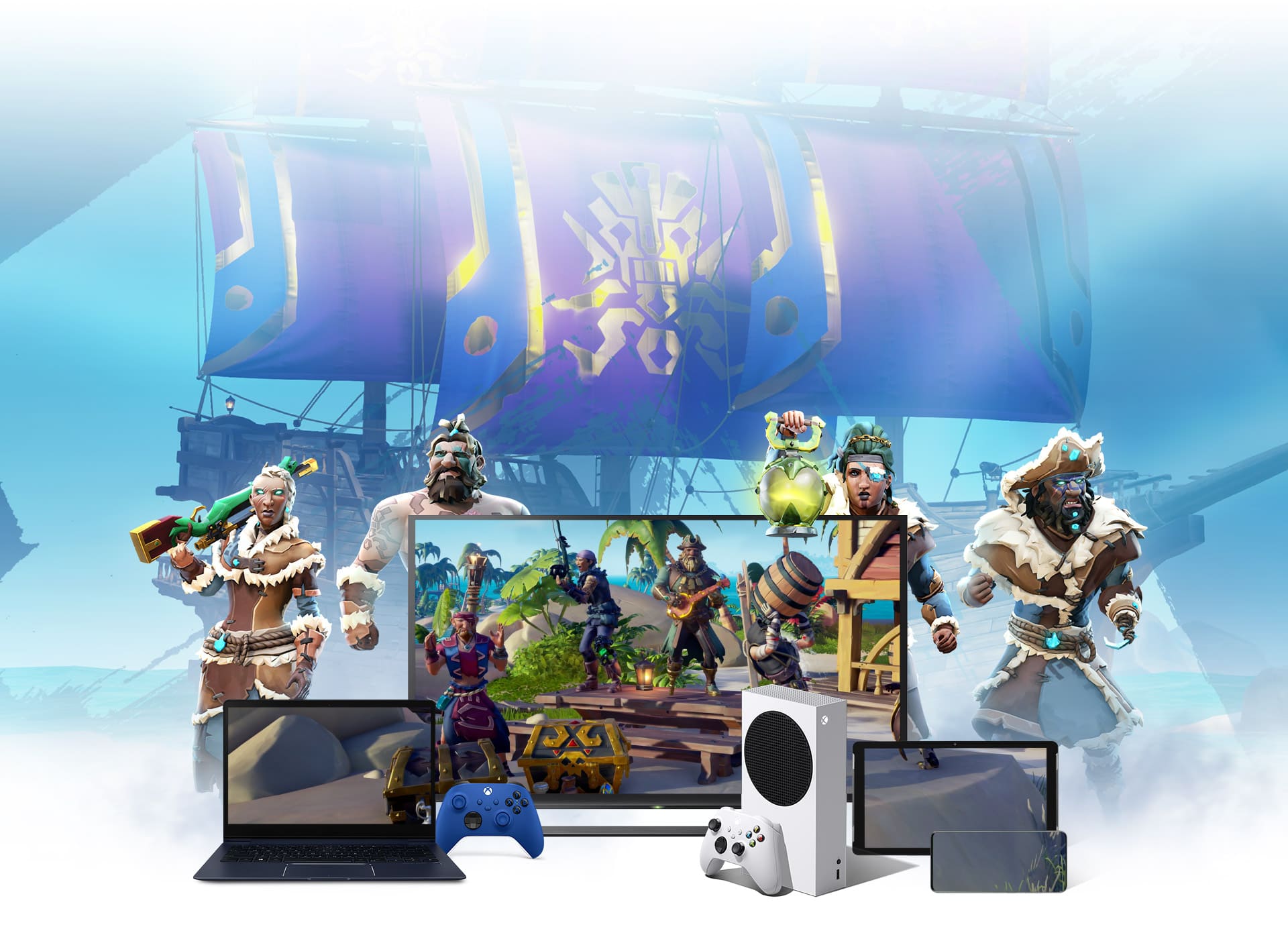 Lastly, let us include a service that is still in beta but has already promised to overcome most of the established players in the market. Xbox Cloud Gaming has shown better streaming performance than many of its counterparts. It hosts a rotating catalog of video games and an excess of secondary features. Xbox Cloud Gaming is, till now, the only video game streaming service that has quality touch APIs for mobile games.

It fits seamlessly into the Xbox ecosystem, making it an exceptional add-on. Please note that it can only be accessed through the Xbox Game Pass Ultimate, giving you direct admission to multiplayer consoles. The attached controller has a particular grip for mobile devices. This unique assembly delivers an incomparable experience that is not featured anywhere else. Microsoft has also associated with several gaming studios for new releases on its cloud gaming platform. These include Undead Labs, Playground Games, DOOM, ZeniMax Media, etc.

Video game streaming services have completely crushed the confines gamers used to face a few years back. Now, you can effectively host any game on remote servers while enjoying the live video feed on your devices. These services enable you to play high-end games that cannot run otherwise on regular computers. Note that there are no clear winners between these platforms. Some excel in quality streaming features, while others take the edge for their immense game libraries.

How to watch Apple TV+ on a Chromebook

The 10 best messaging apps for Chromebook