Most 2020 Chromebooks to get 8 years of updates

For people who have bought a Chromebook recently or planning on buying one in the future, there’s good news! London’s BETT education conference featured Google announcing that the new Chromebooks of the year 2020 will receive updates until 2028, which makes about eight years of automatic updates.

One of the fantastic selling-points of Chromebooks lies in their ability to update all thanks to the ChromeOS automatically. Because of this, users won’t have to spend time manually updating their systems, which is the case with Windows and other such popular operating systems.

With that being said, Chromebooks don’t come with lifetime support as they usually stop receiving updates after a certain period, which is generally three years for most of the devices for six years for a few special ones. Although the end-of-life of Chromebooks isn’t that short, it could make sense why some people think it should be extended considering that these devices are pretty durable and can last for a long time.

However, this all changed on the 21st of January, 2020, when Google made it official that the new Chromebooks of this year will be supported for about 7.5-8.5 years, depending on the release date of the device. Similarly, owners of Acer Chromebook 712 and Lenovo 10e Chromebook tablet could expect their devices to receive security and feature updates until June 2028. 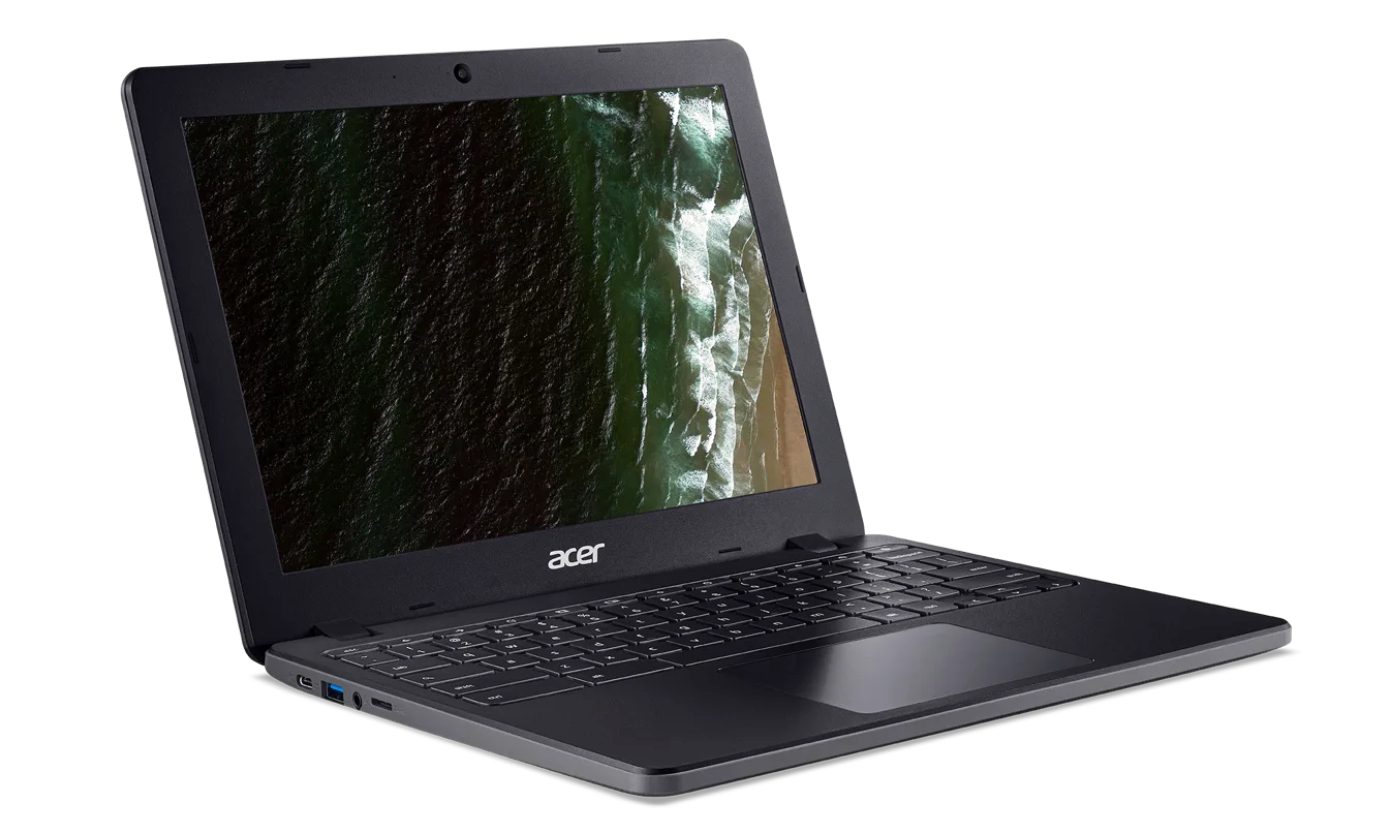 It is important to note that not every 2020 Chromebook would be supported for such a long period. For the EOL of a Chromebook to be eight years, its hardware has to be the latest, no matter if it was released this year or is going to be released in the future. Nevertheless, because the support period for these devices used to be only three years, in the beginning, it wouldn’t be a stretch to say that we’ve come a long way.

Other than that, the Google team also announced a new update for Chromebooks for Education similar to 2019’s Enterprise update. Plus, there was also a discussion on the new Admin Console that takes less time to load and search.

Although the usual 5-years of automatic updates weren’t underwhelming at all, Google decided to take things up a notch by increasing the EOL of newer devices to about eight years. With that being said, there was much more to Google’s part in the BETT 2020 education conference than just this news as you can have a look at all their announcements by checking out the official news source. Lastly, if you want to know the Automatic Update Expiration date for your Chromebook device, you can do so by clicking this link.