Chrome 81 is now available with AR support and more

The latest update to Google Chrome has started rolling out, and its users should be expecting to get their hands on initial Augmented Reality support, Web NFC original trial, and app icon badging. So, let’s cut to the chase and learn more about Chrome 81 and what it has to bring to the table.

Considering the first update schedule, the Chrome 81 update was to arrive a bit earlier. However, the release of this update faced a delay owing to the ongoing coronavirus pandemic. Nevertheless, even though the software developers might have gotten disturbed, this release still shows that it’s been put quite some effort into.

First of all, this update takes the AR-aimed WebXR Device API to the next level by integrating two new features in the form of hit testing and AR session types. Moreover, developers would be able to add objects in a real-world view, as Chrome now supports the WebXR Hit Test API.

In case you don’t know what an origin trial is, it is a Chrome feature that lets users test out new functionalities before they’re officially made part of the software. For this release, developers are going to get access to the mobile web to Near Field Communications (NFC) origin trial. With the help of Web NFC, reading and writing to NFC tags would become possible for web apps. Another great thing about this functionality is that the developer doesn’t have to have a lot of experience for using it as a proper guideline can be found here.

For those of you who tried app icon badging in its Origin Trial phase and happened to love it, there’s good news: this feature has now been declared stable, and you won’t require a token for using it on any site. 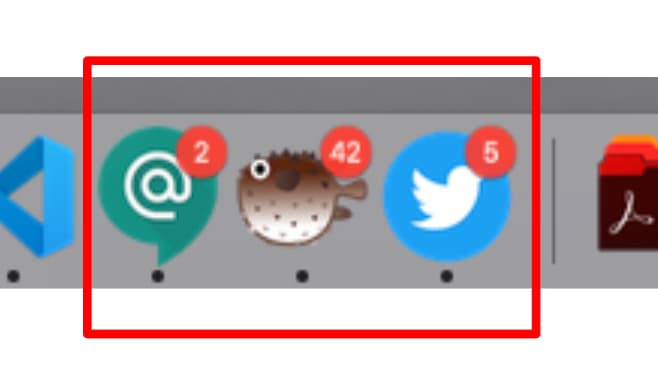 If you’re unfamiliar with app icon badging, just know that it’s mostly a substitute for the regular notification, and you might have seen it on your Instagram or Messenger icon to show you the number of messages you’ve received.

In addition to these features, mixed images will also be automatically upgraded to HTTPS by Chrome from now onwards. If the mixed image fails to convert, it will be blocked. Lastly, with this update, TLS 1.0 and TLS 1.1 have been declared obsolete as well. Accordingly, users will get a warning page if they try to visit sites based on these protocols.

If you’re a Linux, macOS, Windows, Android, or iOS user, your browser should auto-update any minute now, if it hasn’t already. In case you want to do a manual update, you should press the Chrome’s trademark vertically-dotted button present at the top-right side of your browser, hover over ‘Help,’ and click ‘About Google Chrome,’ which should take you to the update center of Chrome. Other than that, you can also download the latest version of Chrome from this link.

Even during a terrible pandemic, the workers at Google still managed to pull off an update that would satisfy most of the developers. With that being said, there is much more to Chrome 81 than what we’ve mentioned in this article. So, if you want to delve deeper into this update, make sure to check out the official news source.

How to change the wallpaper on a Chromebook

Is Samsung Galaxy Chromebook for you? Know its Pros & Cons

Guide to Set up Parental Control on Chromebook

How to disable notifications on a Chromebook

How to enable Developer mode on a Chromebook